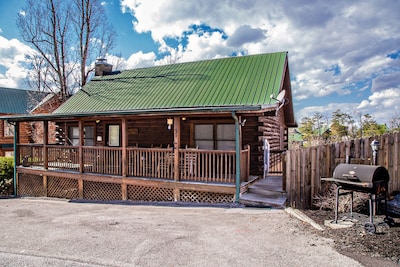 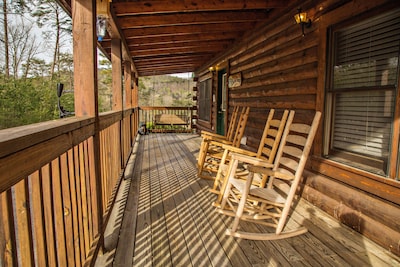 1 Mile from Parkway! Prime times are ALREADY booking in 2021!

I am a small business owner in Rock Hill, SC. I spent my formative years in Rock Hill attending middle school and high school. From there, I went to Clemson University and graduated in 1999. Go Tigers! I bought into the family business in 2008 the year after I purchased the cabin.

Michael Hinson purchased this cabin in 2007