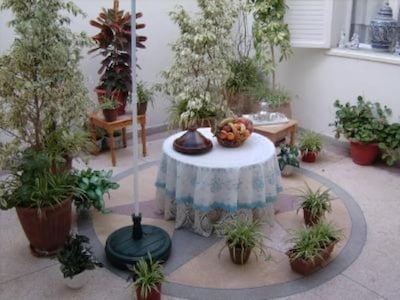 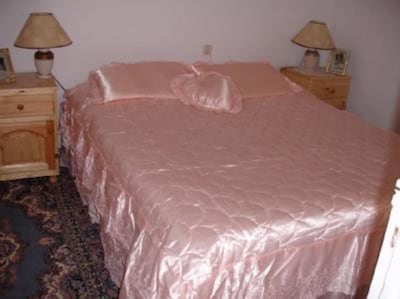 taxi starting from the airport for about 15€.

Agadir is the first tourist city in Morocco.une city of the Moroccan south-west, located on the Atlantique coast at 508 km at the south of Casablanca and at 235 km at the west of Marrakech, in the area of Under, an important port, the first port sardine boat in the world, and has a famous beach stretching itself on more than 10 km. Its climate offers 300 days of sun per annum and makes it possible to bathe in all seasons. First tourist pole (with Marrakech) and first fishing port of Morocco, the commercial activity is there also in full rise with the export of citrus fruits and vegetables of the fertile valley of Souss. With its white buildings, its broad flowered boulevards, its modern hotels and its coffees of European style, Agadir is not any more one city typical of traditional Morocco, but it is a modern, active and dynamic city. The bay of Agadir lines up among most beautiful bays of the world (Club of most beautiful bays of the world). It is served by the Al Massira International airport. Sites to be visited: Municipal museum Bert Flint on the boulevard Mohammed V Theatre of Full Air, with 100 meters of the museum Valley of the Birds, pleasant zoo of the birds being stretched on the avenue of the Administrations, between the boulevards Mohammed V and Hassan II Garden of Portugal and its museum memorial Garden ibn Zaydoun, between the avenue of Prince Moulay Abdellah and the street of November 18 Post central, the souk, the port, the beach (jet ski, left in boat.).des interesting imperial cities has to visit like taroudant (80km), marrakesch (235km),Essaouira (150km)