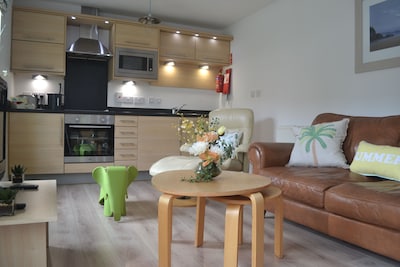 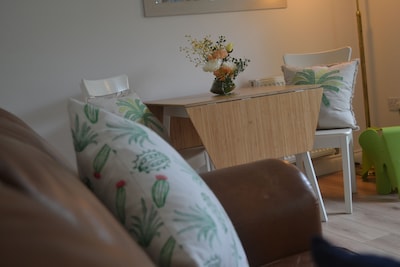 Self contained one bedroom apartment at The Bay, Filey Fibre WIFI, Pool, Gym

Ask a question
Member Since 2019
lucy woodhouse is a Premier Host·The owner or manager of this property consistently provides great experiences for their guests.

We own seven properties, three of these are apartments on The Bay Filey Bay Cove was the first apartment bought in 2015, Yorkshire Coast Retreat is the ground floor flat bought in 2016 and recent addition East Coast Escape.

lucy woodhouse purchased this apartment in 2016

This property is modern and built around 2009 on the former Butlins site, you can still see signs of The railway station that bought the campers to the site. Filey is a fantastic base between Scarborough and Bridlington, with other towns, cities, historic sites and attractions within an hours drive.